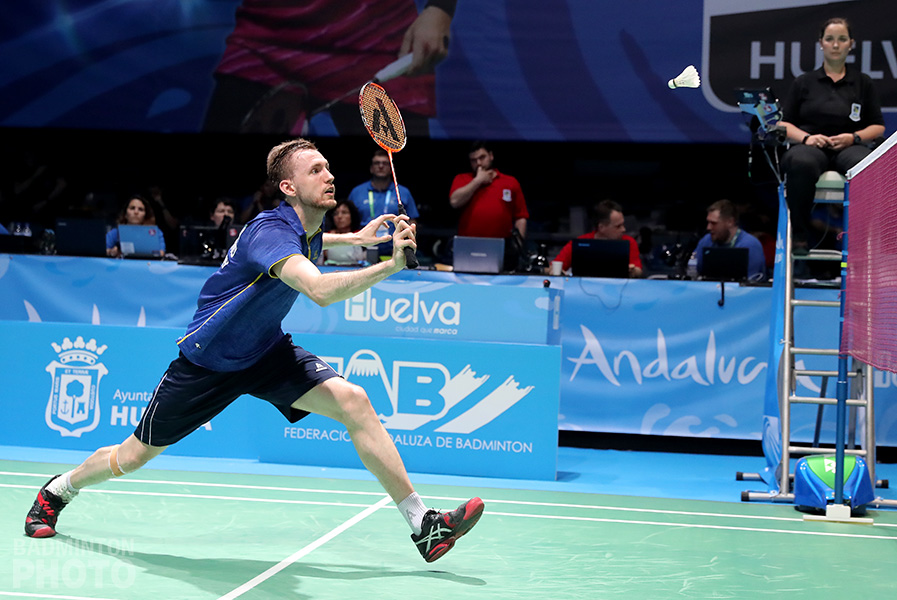 My name is Tom Wolfenden and I am a current professional badminton player, and a UKCC level 2 qualified coach. I have great knowledge and expertise for all levels of badminton, from beginners to international level players. I have a huge passion for coaching badminton and have been coaching for 8 years. I have coached both group sessions and individual lessons with a wide variety ages and abilities. My aim is to help players improve and achieve their goals.

I was born and raised in Liverpool and started playing badminton at the age of 6. Badminton runs in the Wolfenden family. Both sets of grandparents , parents and my brother have all played in the past, or continue to play currently. My dad used to run the local junior Badminton club, this introduced me to the sport that I love.

I picked it up pretty quickly and started to play in the local Liverpool and Southport junior leagues. At aged 8/9 I made my first appearance for my County Merseyside (which has now become Lancashire)

I got onto the England junior program aged 10/11 and represented England for the first time at U13. From then I started training more. I was training about 4-5 times a week with my coaches Ian Palethorpe & Colin Haughton. I was lucky to have them as my coaches. They were key to me reaching the level I am today. Having good coaches and making sacrifices for training is very important for improving.

I addition, I was also competing all over the country. Approximately four trips to Europe each year with the England juniors, picking up titles along the way. During these years I was also playing in the local adult Liverpool & District badminton league , which really helped to develop my game. The team I played for was called Hiltop BC which my grandad co-founded in 1971/72. My mum and brother still play at this club.

I kept on progressing throughout the years, winning numerous national and some international titles. Fast forward to the u19 nationals, as an U18 player I managed to win all 3 titles. This made me the first male in 28 years to achieve this feat!

A year later I turned professional and relocated to Milton Keynes as a full time player. I was a professional player for 7 years and retired from playing in 2020. I now live in Liverpool and I am pursuing my passion for coaching.